After serving as producer and host for the award-winning music variety show, Saltracks, on the ACTS Television Network in the early 1990′s, Mike created and hosted the nationally syndicated music video show, NightVision and later served as scriptwriter for three popular music video programs for JC-TV, TX-10, XVZ, and Rewind. 1993 brought Mike from Texas to Nashville, TN where he, along with his playwright wife, Paula, helped establish Carpenter’s Playhouse, a local community theatre. Together they helped found and now serve on the board of Springhouse Theatre Company in Smyrna, Tennessee.

Mike started acting seriously while in college after whetting his taste for performing as an award-winning debater and competitive speaker. His roles on the stage have included George Antrobus in Skin of Our Teeth, Judge Danforth in The Crucible, Juror 3 in 12 Angry Men, General Lew Wallace in The Andersonville Trial, Major Metcalf in The Mousetrap, and in the title role in The Giver. He has appeared in numerous television commercials, short films, music videos, major motion pictures and TV shows including Country Strong with Gwyneth Paltrow and Tim McGraw, Outlaw Country, with Mary Steenbergen, Lukewarm with Bill Cobbs, A Season of Miracles with and John Schneider, ABC’s hit television drama,Nashville with Connie Britton, All Saints opposite John Corbett, Christmas Manger opposite Tara Reid, and Modern Prodigal with Francine Locke.

The Trouble with Rain

Once Upon a Silent Night

Once Upon a Silent Night

From the Ground Up

Way Back in the Woods 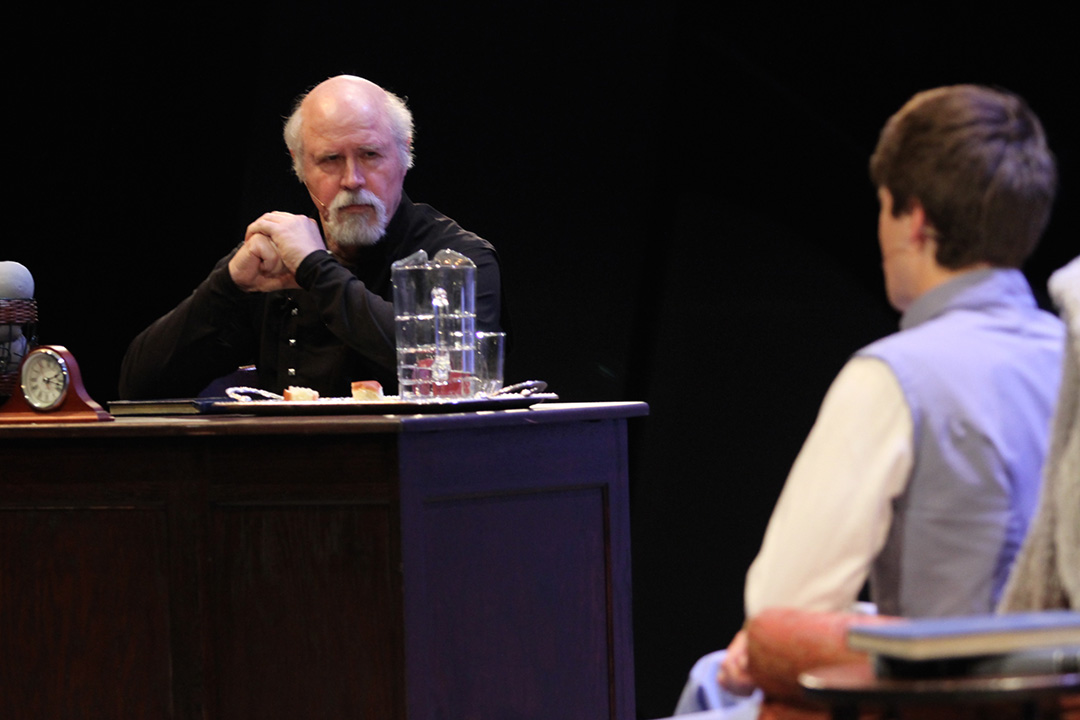 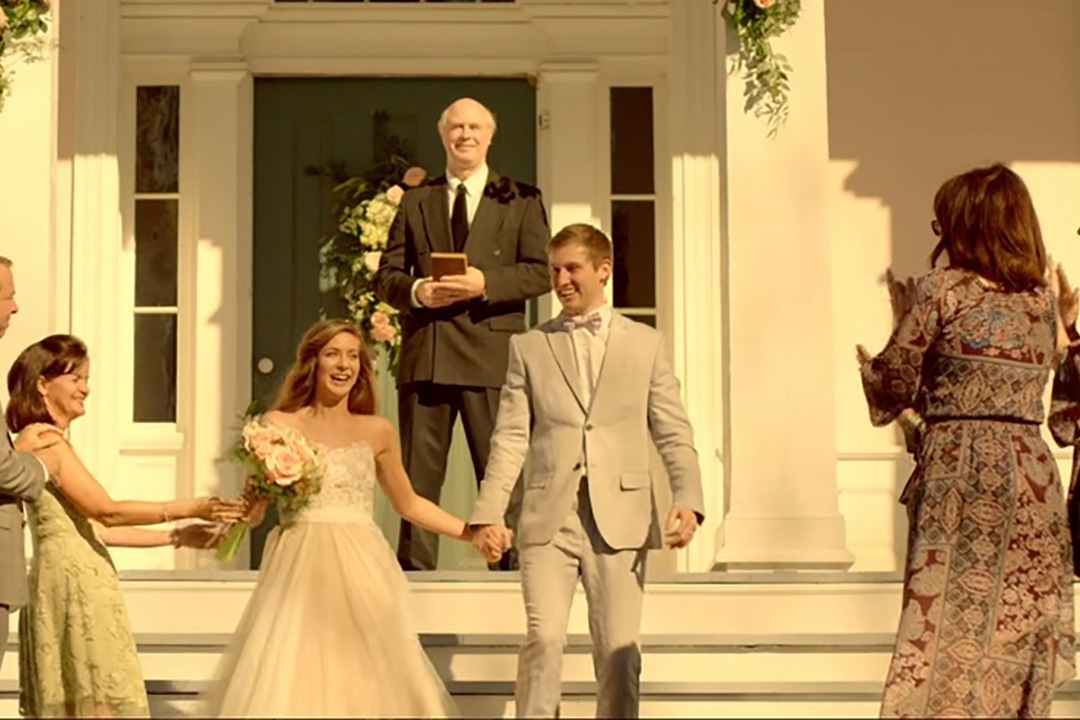 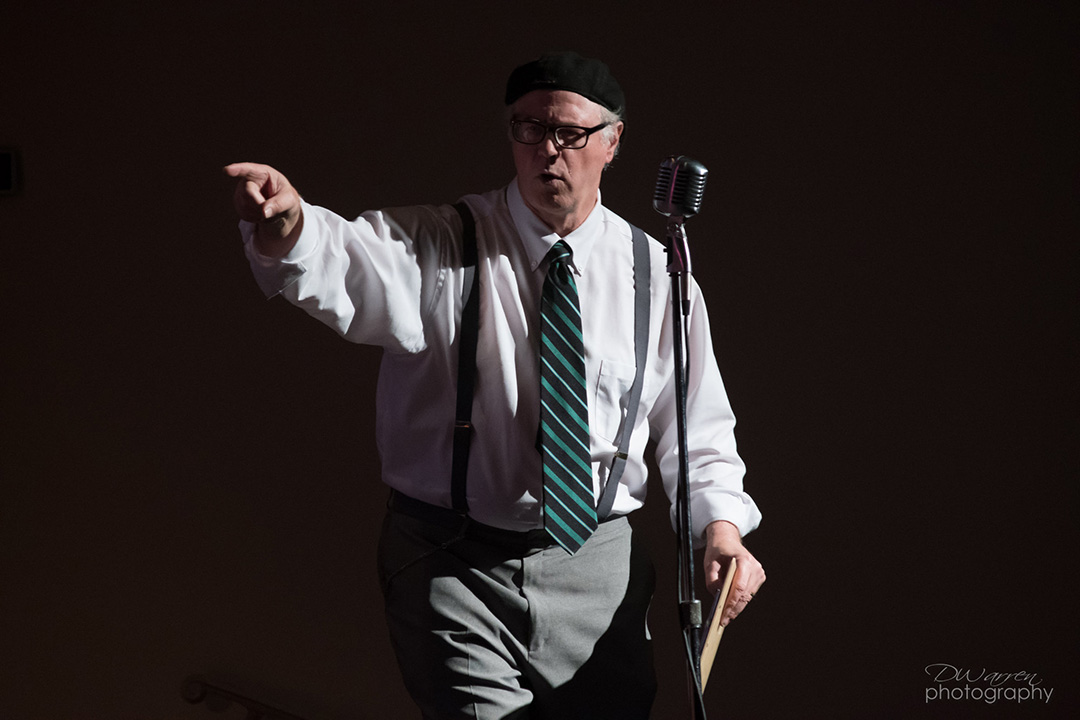 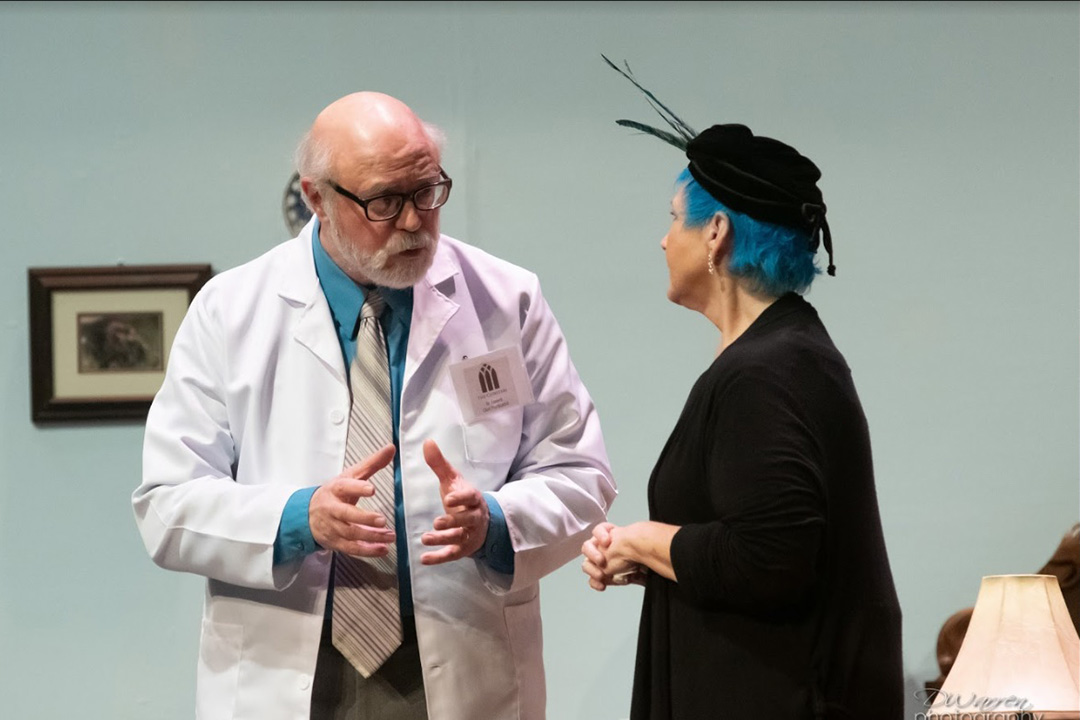 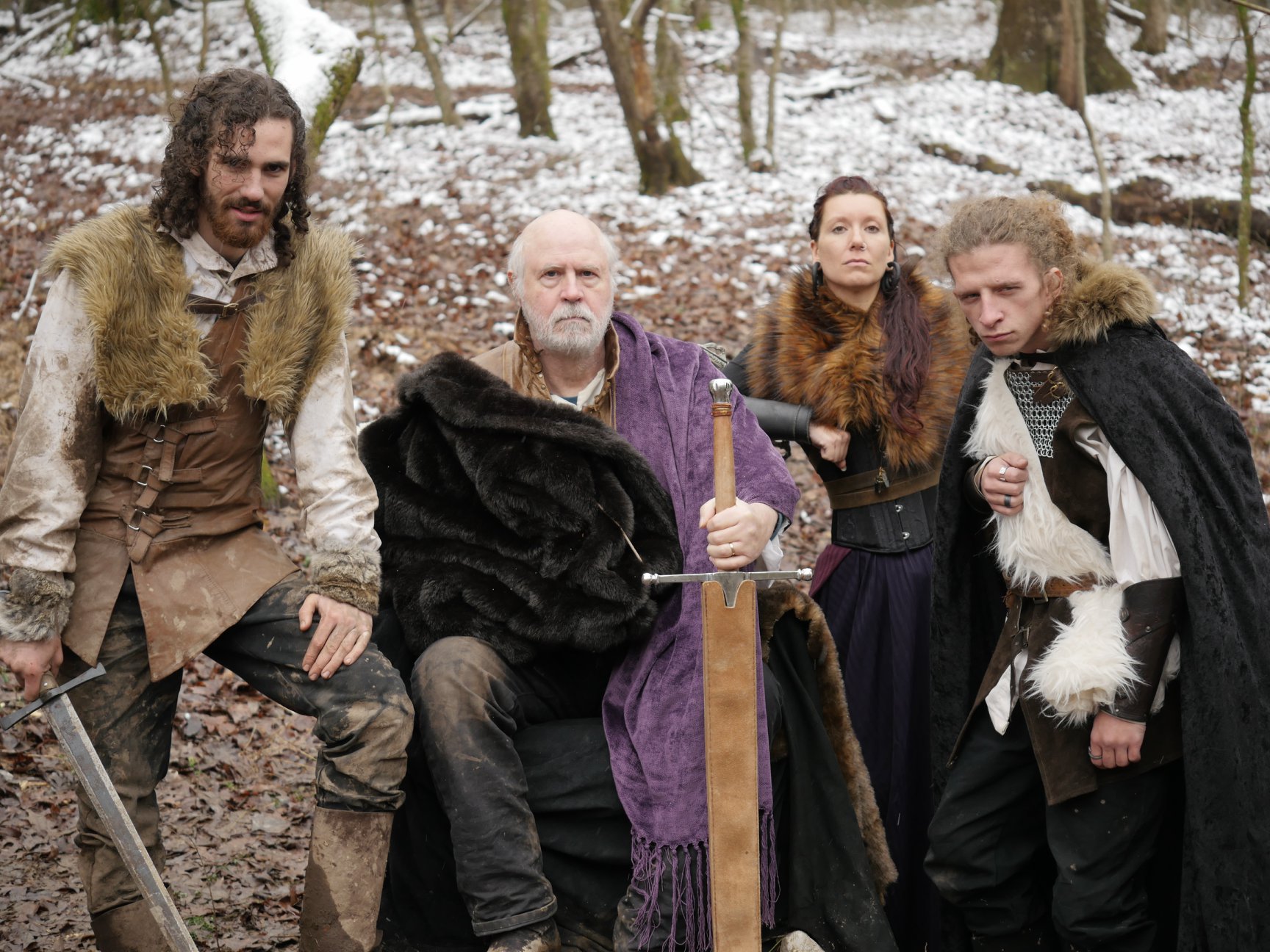 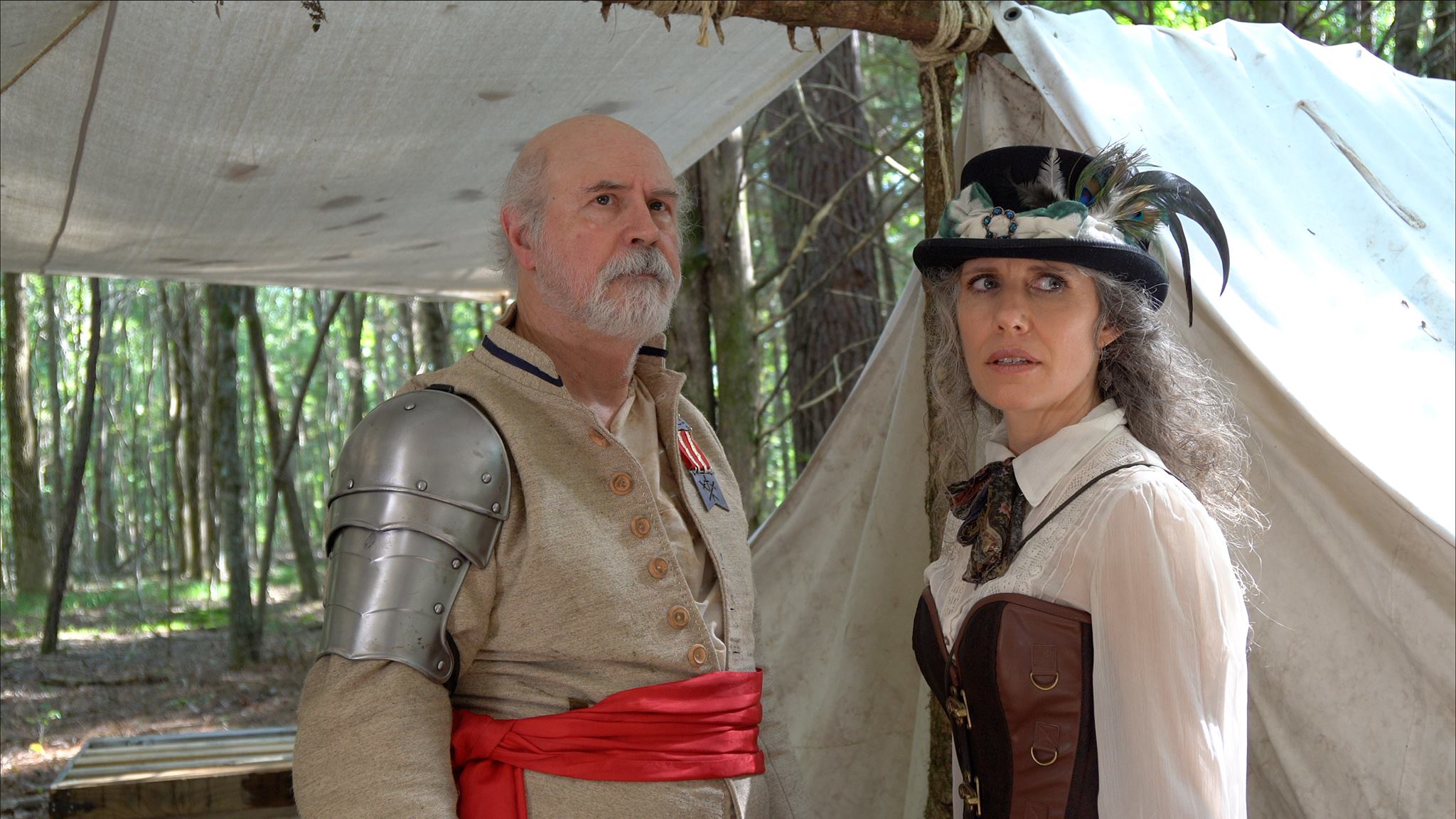 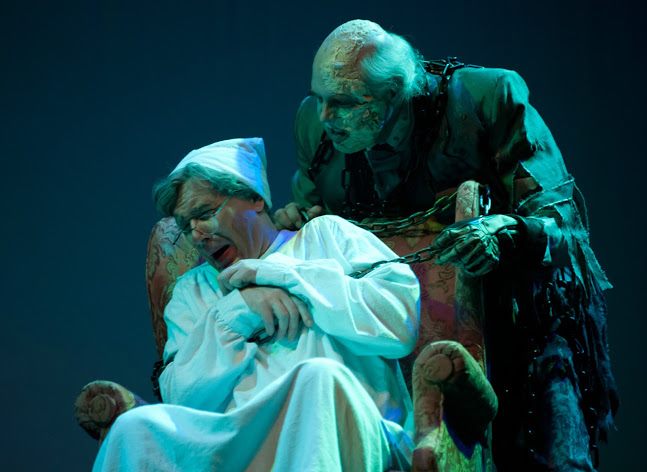 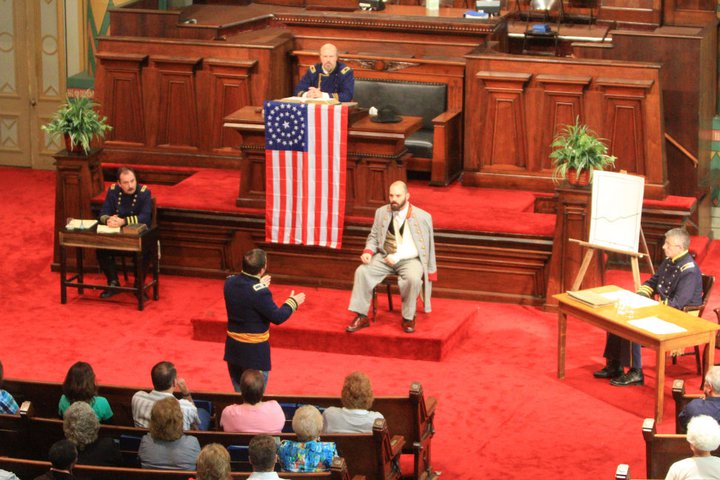 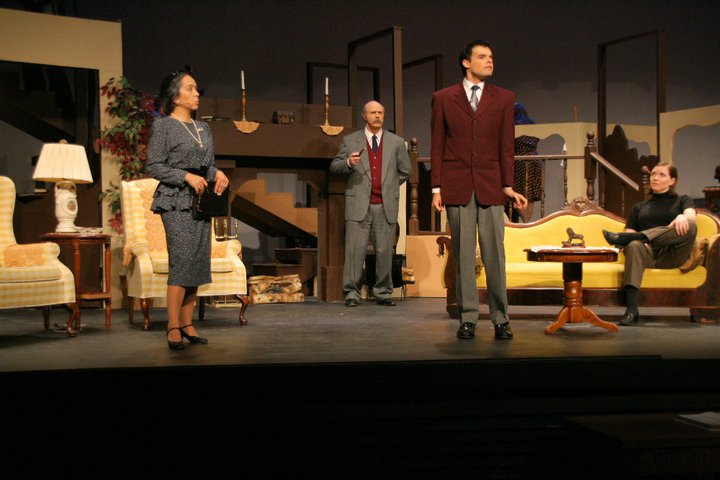 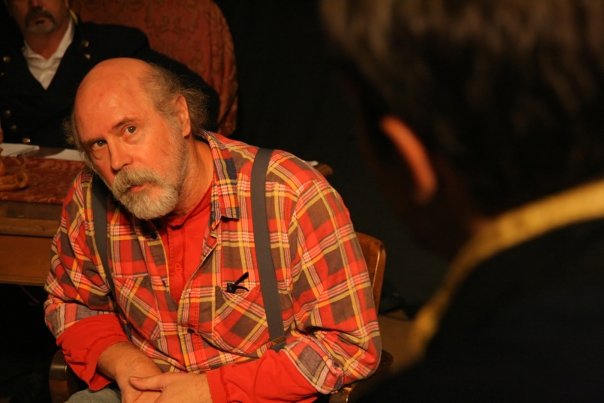 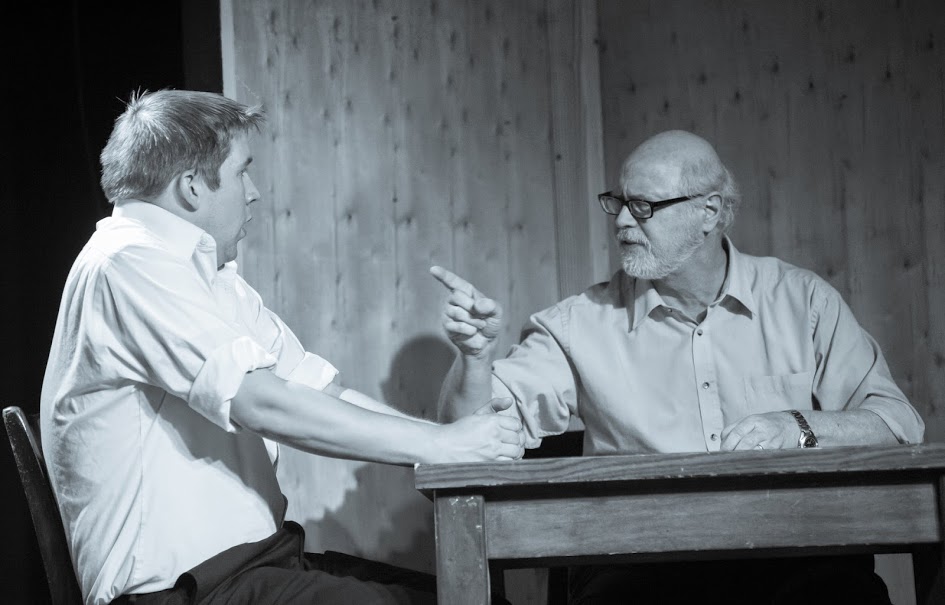 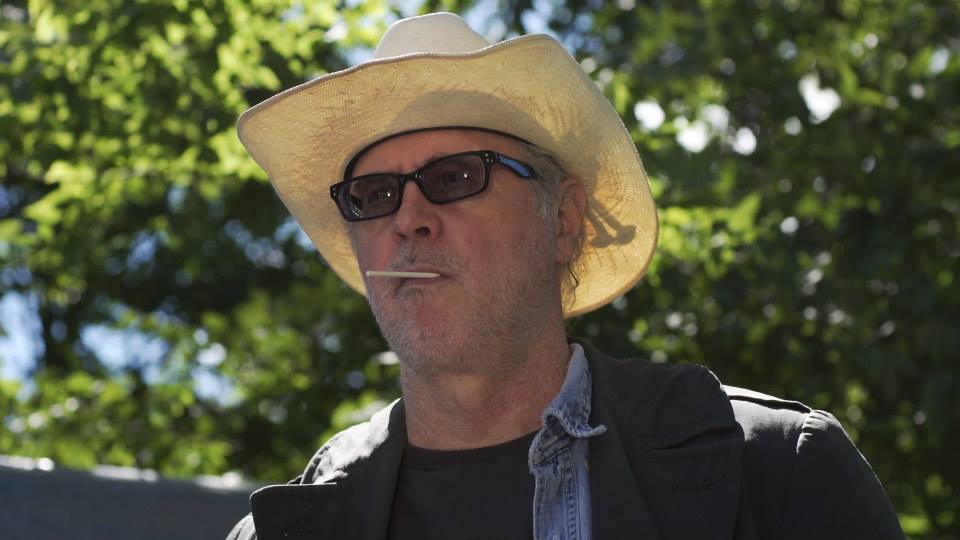 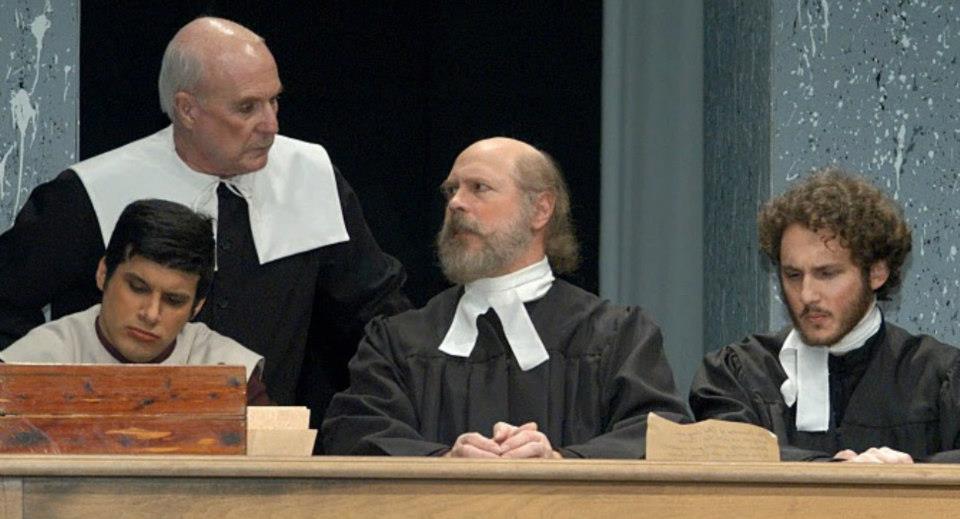 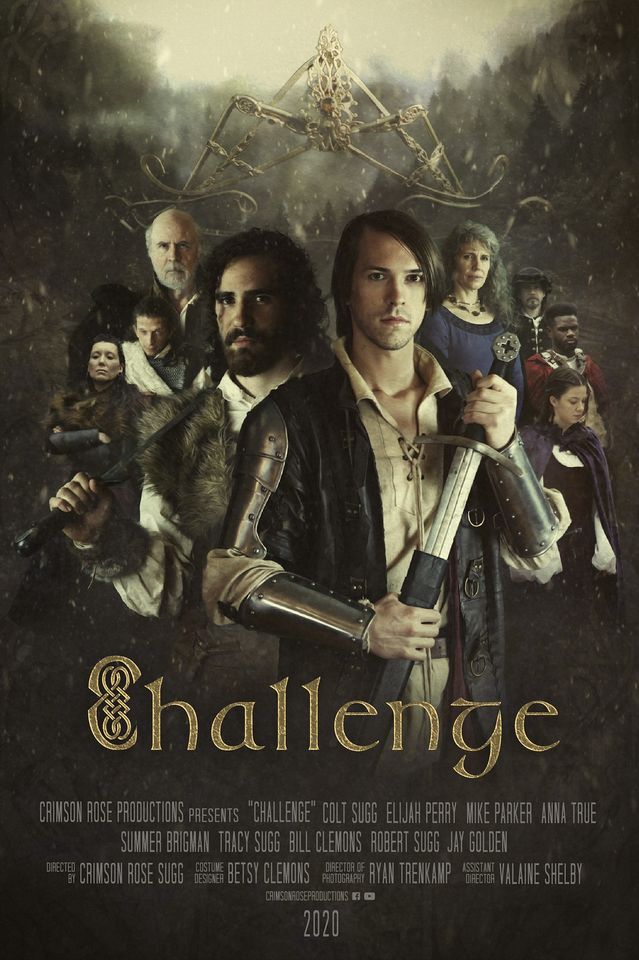 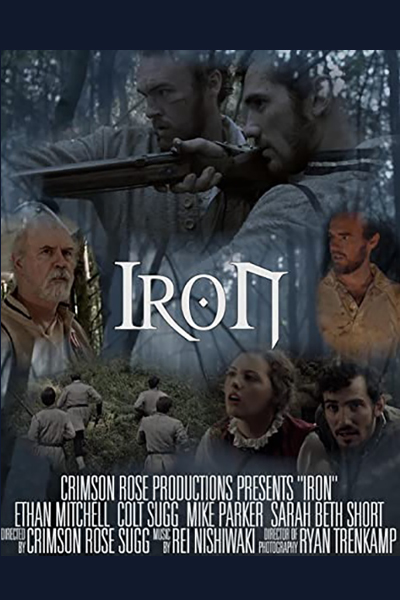 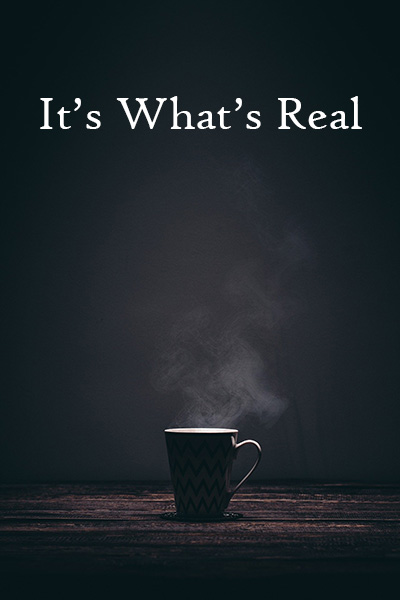 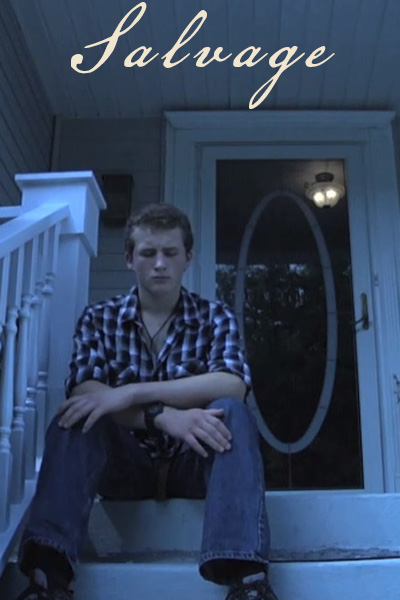